Goodvalley supports the fight against corruption

On September 13, the regional seminar "Business Integrity: Join, Implement and Win" was held in Ivano-Frankivsk, which brought together representatives of private and communal enterprises, government officials, public activists and journalists. The main topic of the seminar was the fight against corruption and the creation of a transparent and honest business in the region.

The purpose of the workshops is to raise awareness among business and private companies about business integrity, present best practices for implementing compliance programs from successful companies. We want to demonstrate real examples that can inspire and encourage Ukrainian companies to introduce high ethical standards in their activities. We will discuss why business should be united, and what benefits can be obtained from certification,

said Anna Gerasimchuk, Head of the Secretariat of the Ukrainian Integrity and Compassion Network (UNIC). 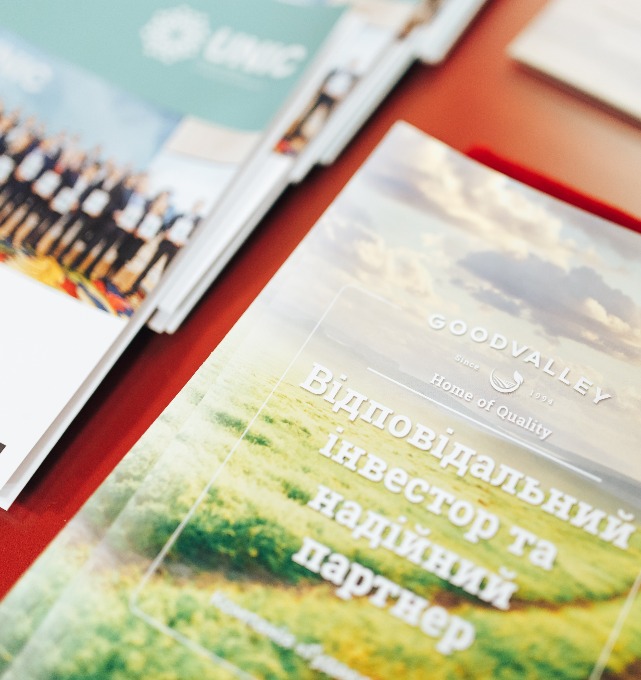 The event in Ivano-Frankivsk was organized by the United Nations Development Program (UNDP) in Ukraine and UNIC with the support of the Business Ombudsman's Council (RBC) and the National Agency for the Prevention of Corruption (NACC). Also, the Ambassador Extraordinary and Plenipotentiary of Denmark to Ukraine, Ruben Madsen, was present.

We are witnessing that business can become the leader of change in this country. Although economic growth and employment are clearly highly dependent on entrepreneurs, business plays a more important role in creating the best ethical standards and honesty in Ukraine.

On behalf of Goodvalley COO Kristian Brokop explained how the company's danish foundation has influenced the development of the organisation:

The company was built on Danish roots, and this country is known as one of the least corrupt in the world. The tradition of transparent business has become a natural part of the company's development in Ukraine. I am very pleased that thanks to the work of our team, we develop a company without corruption. And on behalf of Goodvalley Ukraine I want to assure that we are more than ready to be part of the changes in Ukraine,

Lyubov Bogachevska, Director for Business Development and Communications in Goodvalley, emphasized the importance on setting an example and insist on working in a transparent way:

We are the first company in Ivano-Frankivsk region, which joined the UNIC, and for that we had to confirm that our company is transparent. This network is the platform for further uniting business and government agencies for the sake of transparency, care for employees, the environment and the development of the entire community. It is the responsibility of each individual, which is the basis of the activities of transparent companies, will help counteract corruption. We thank the network for conducting this kind of event in our region. I'm confident that today we have turned a new page for the participants of the event and provided them with ideas for consideration and some tools for more effective counteraction to corruption.

Thus, the main goal of compliance is to ensure the conduct of business in accordance with the rules of the current legislation, the rules of the company's internal policies and ethical norms, in order to avoid such problems in business. 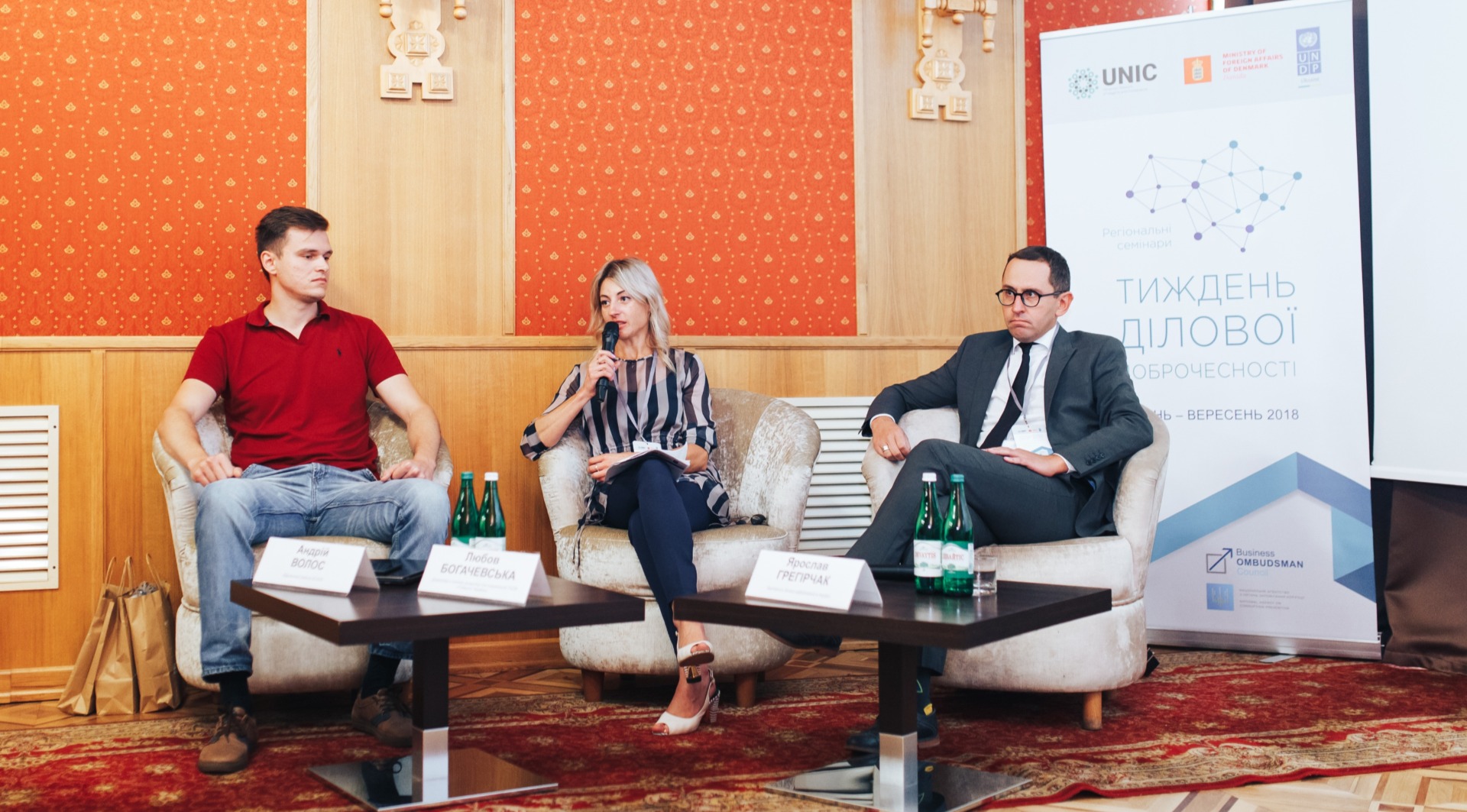 UNIC was established by the Business Ombudsman Council with the support of the European Bank for Reconstruction and Development and the Organization for Economic Cooperation and Development in October 2017. Today it has 55 companies employing 62 thousand employees from 46 Ukrainian cities. Goodvalley Ukraine is the first company in Ivano-Frankivsk region to have joined this network.

Your search did not return any results

Don't give up! Why not try using fewer characters or another search word?

Goodvalley uses cookies to ensure that we give you the best experience on our website. By continuing to use our site, we assume that you are happy to receive all cookies on the Goodvalley website. However, if you want, you can change your cookie settings at any time. Find out more.